Keen cyclists spend a lot of time planning their next ride or focusing on how to get fit and fast. Riding a bike far and often is enough to increase fitness levels in any average person. By association, that person will get faster. But some important elements of a bicycling lifestyle are easily overlooked. 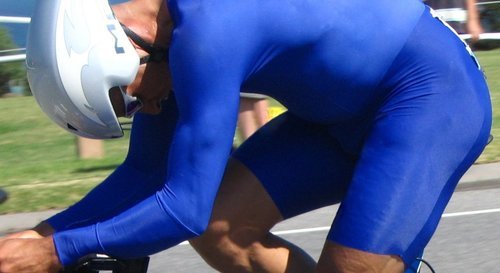 If you go on a long or intense bike ride, you are likely to become tired and damaging muscles in that moment. It’s not the bike ride itself that makes you stronger or fitter, but the recovery period after the ride. That’s when muscles repair and “adaptation” takes place. 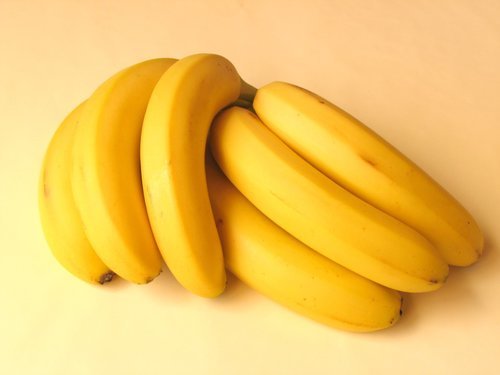 To maximize the benefit of cycling, attention must be paid to habits and lifestyle off the bike. One of the good things about exercise is that the mindset encourages people to live better generally: not just for the few hours when they are working out.

The importance of sleep and relaxation cannot be overstated for anyone that wants to get the most out of cycling. In fact, you can’t become fit without being fatigued to some extent, but no-one should add to this by not resting enough. Adults need 7–9 hours of sleep per night.

To help with relaxation, it’s useful to have at least one room in a home where you can rest well. Fill this room with harmonious furnishings, a relaxing warm light and perhaps a cool gel pillow from Royal Design, and don’t be ashamed to do nothing for a while! Next time you’re out on the bike, you’ll feel the benefit.

In addition to getting enough sleep, diet plays a large part in performance and endurance on a bike. If you ride a bike for much more than 90 minutes, you should eat on the bike as well as off.

Cyclists often eat high-carb foods like pasta the day before a big ride. On the day of a ride, they might layer their diet as follows:

It’s wise to consume proteins immediately after a workout. To become leaner, you must eat fewer calories than you burn per day, avoiding fatty foods or too many of the refined carbs that sometimes help you during a ride. 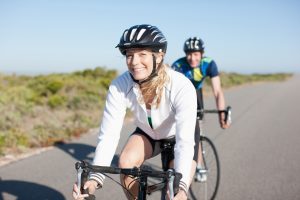 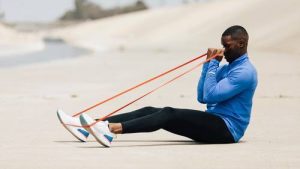 Resistance Training for Cyclers: Why Use Resistance Bands? 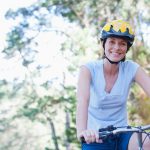 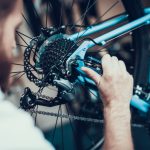 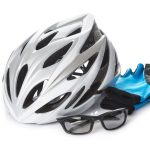 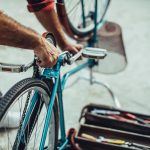 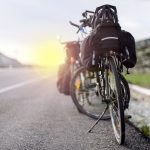 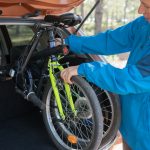